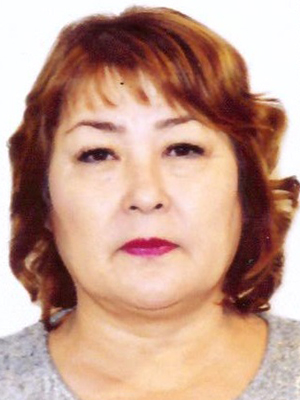 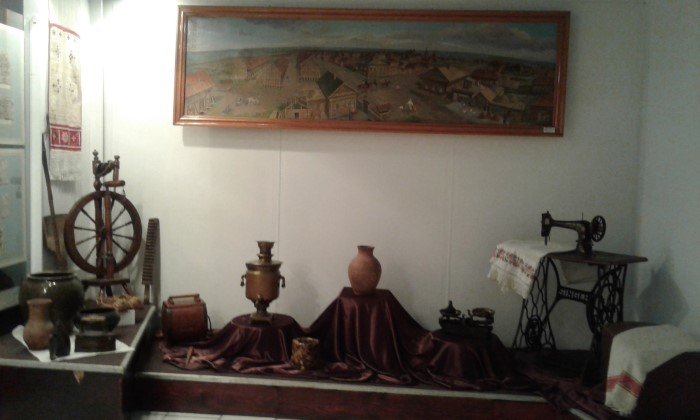 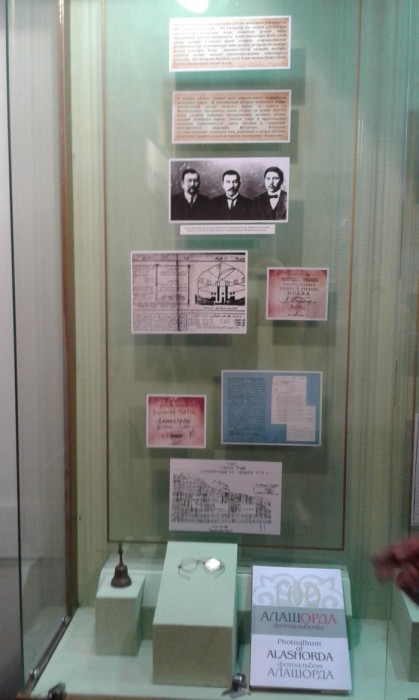 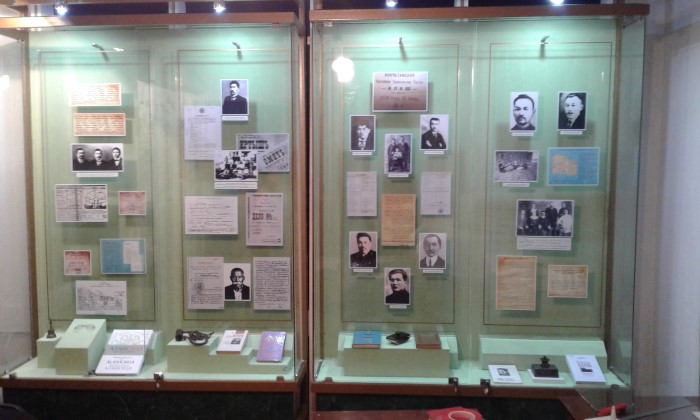 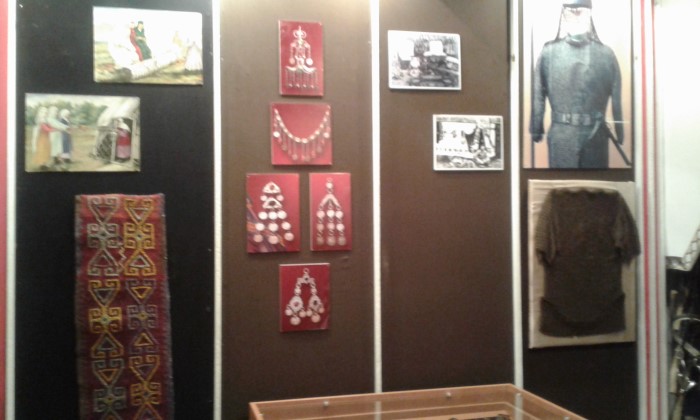 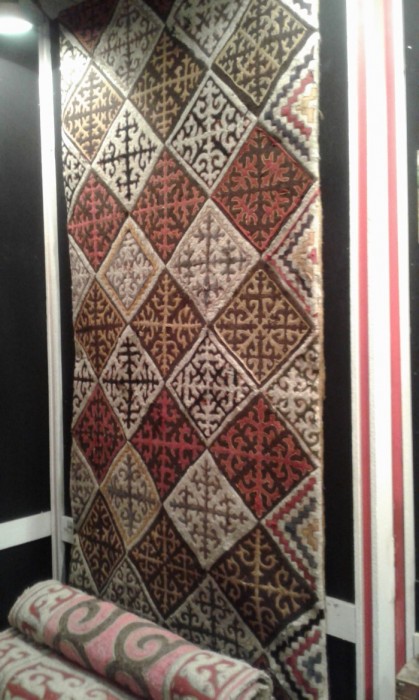 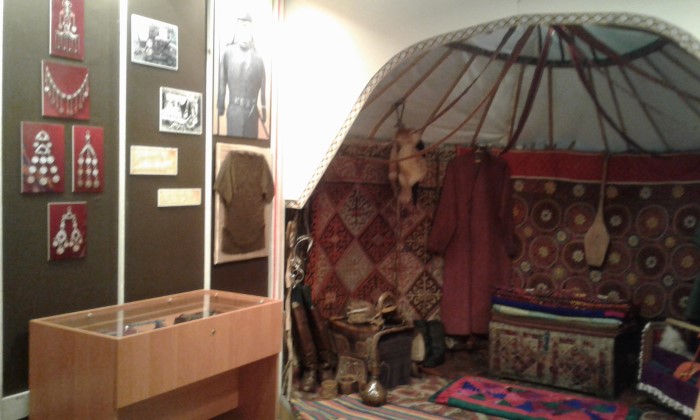 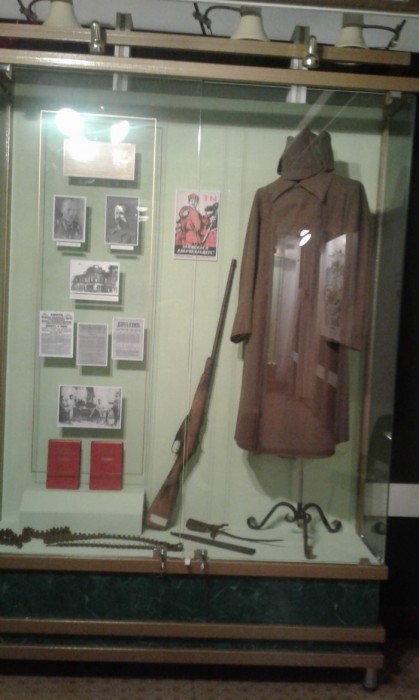 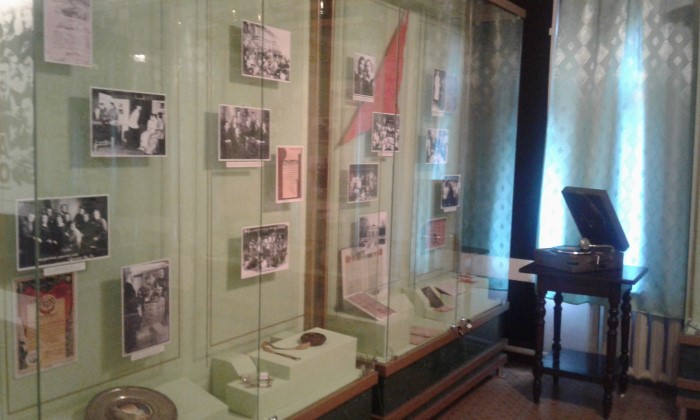 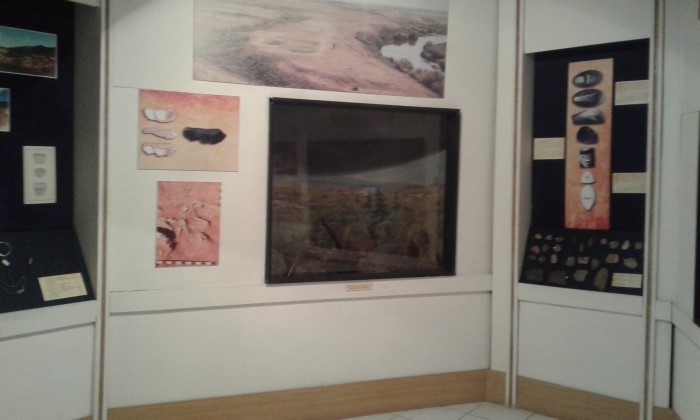 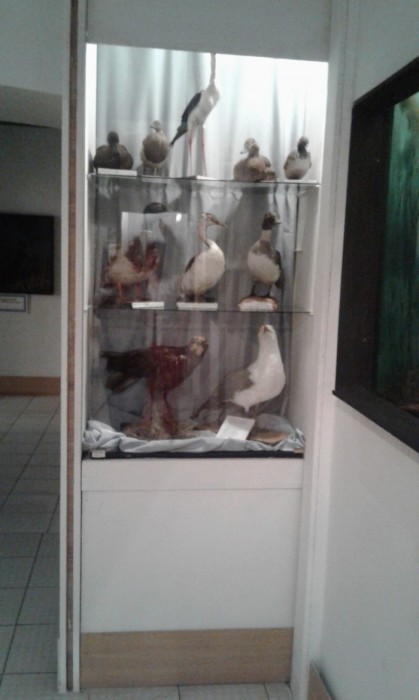 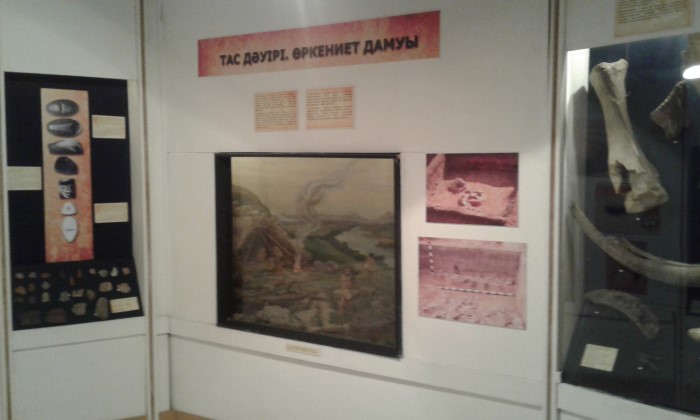 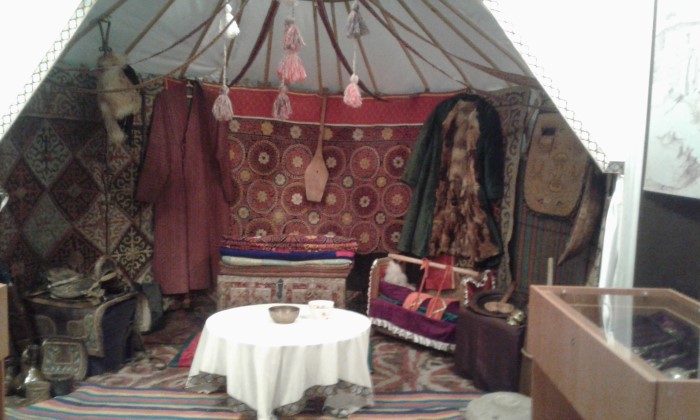 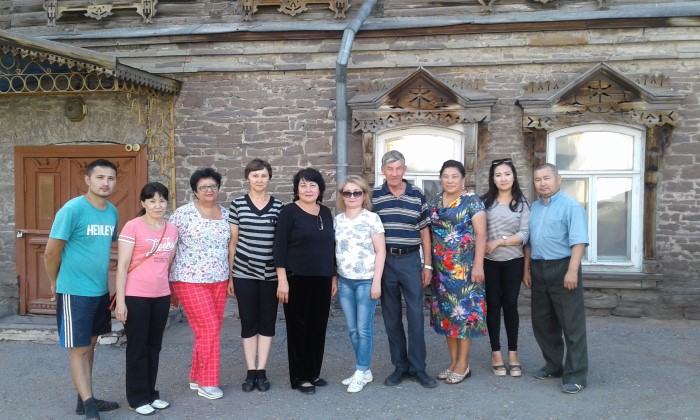 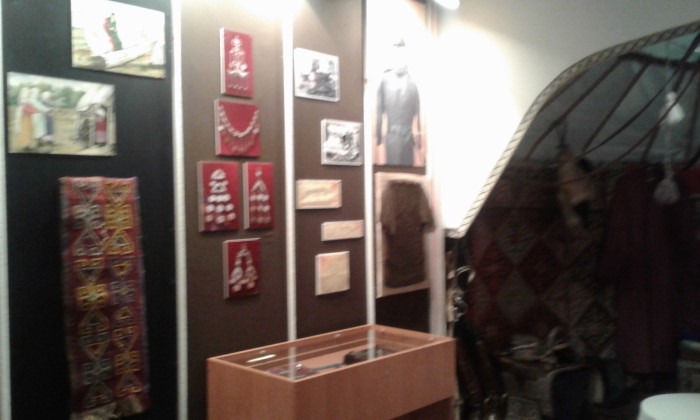 Museum was formed on the basis of histirical documents about the town Atbasar 's library , collected by library manager and local ethnographer Klara Amirova . Officially the museum was opened in November the 5 th 1978.

For museum was provided the former old house of merchant A. Belov, built in 1911, the monument of history and archeology.After the revolution there was

Exposition of museum is represented in 12 halls of 2 story house.

On the first floor is the hall of Nature, which presents rich and different flora and fauna of the district. In the hall of archeology are presented an archeological map of district , stone and silicon tools, paleonthological finds in display cases and diaramas.

In the expositions of the hall of ethnography the interior decoration of yurt is presented, national сlothing, dishes, wood and leather subjects, koshma, housepees and jеwelry , also a section about the life of kazakh ethnographer Meiram Zhanaidarov.

The hall "History of the town" presents unique documents and household items of migrant peasants from Russia, Ukraine, and also a history of region in the period of 1914-1937 years.Special exposition is dedicated to Atbasar in period of the Great Patriotic War (1941-1945)and to development of virgin and fallen lands, to famous persons , who are the natives of Atbasar district, to the leaders of production prosess in middle of XX c.

In 2018 the re-exposition of halls of archeology, ethnography, history Atbasar district in 20-30th of XX c.was spent and a special hall, dedicated to political figures of party "Alash Orda " was opened.

In 2019 on the eve of the 75 th anniversary of the Victory was opened renewal exposition of the hall of Great Patriotic War and the hall, dedicated to virgin lands ' period n history of district.