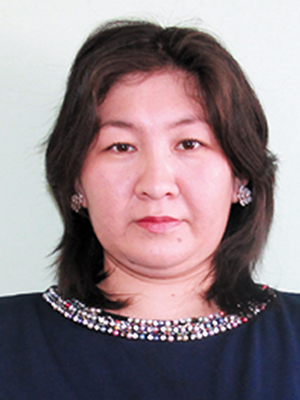 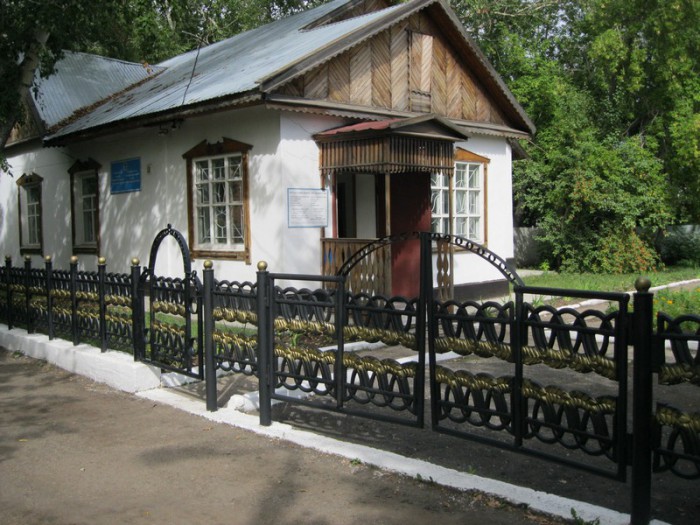 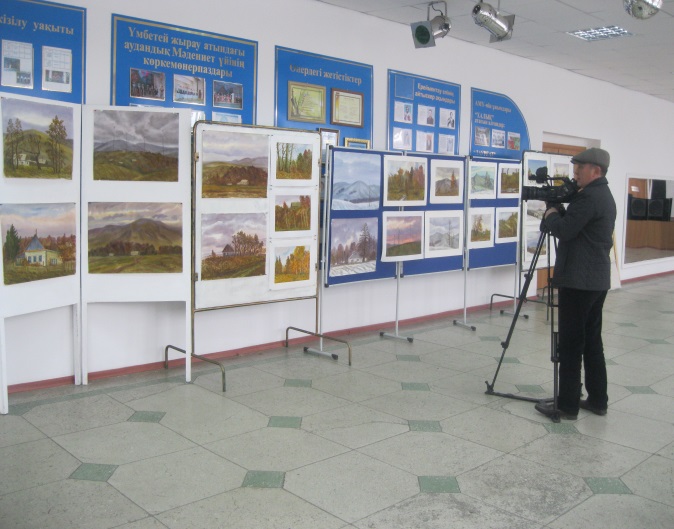 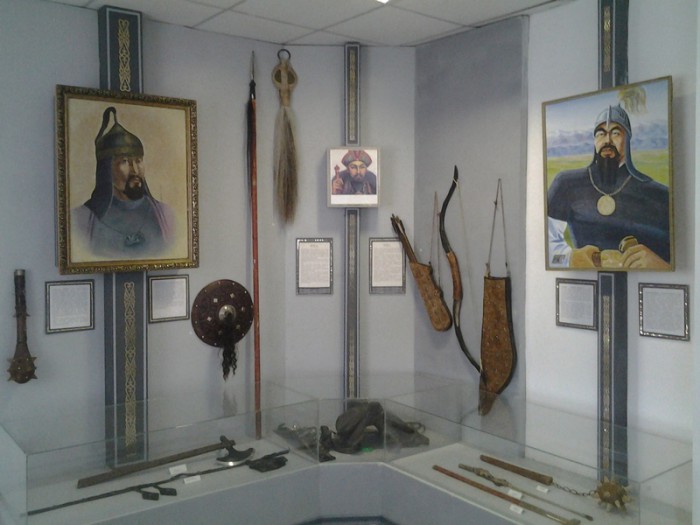 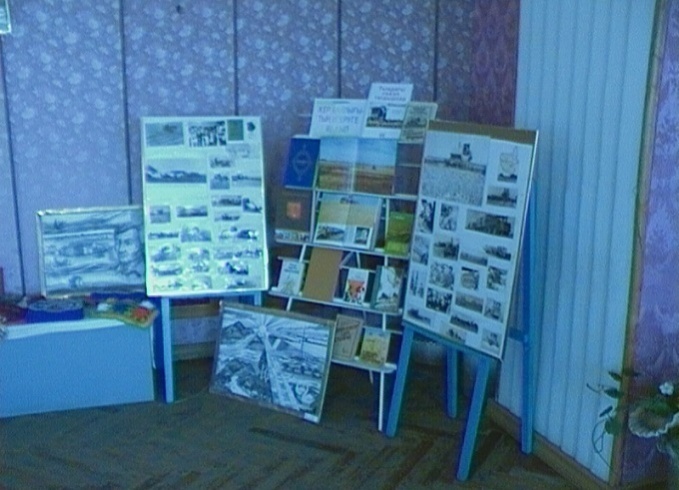 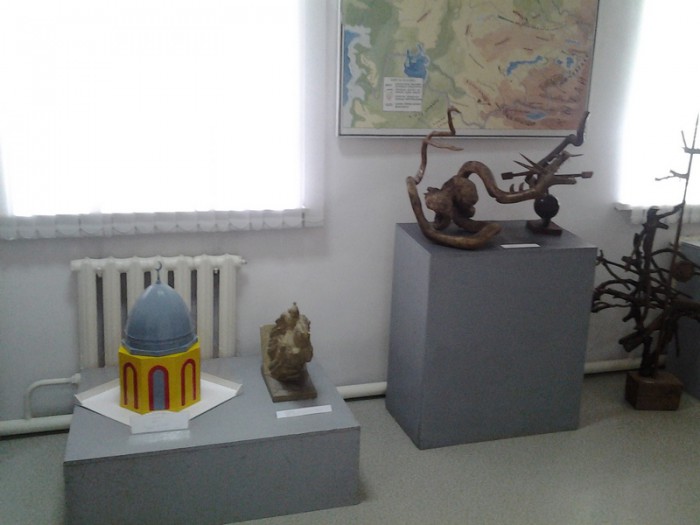 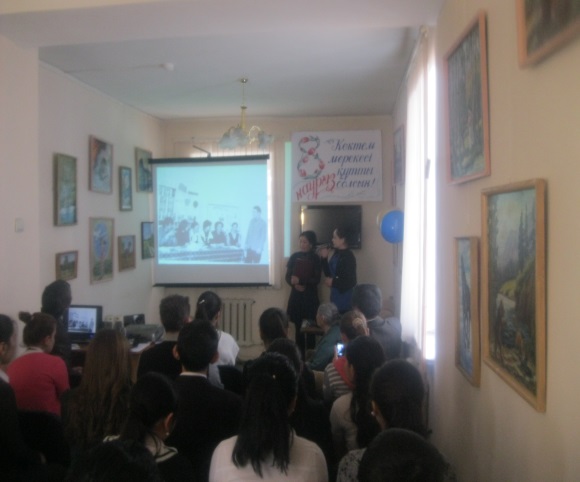 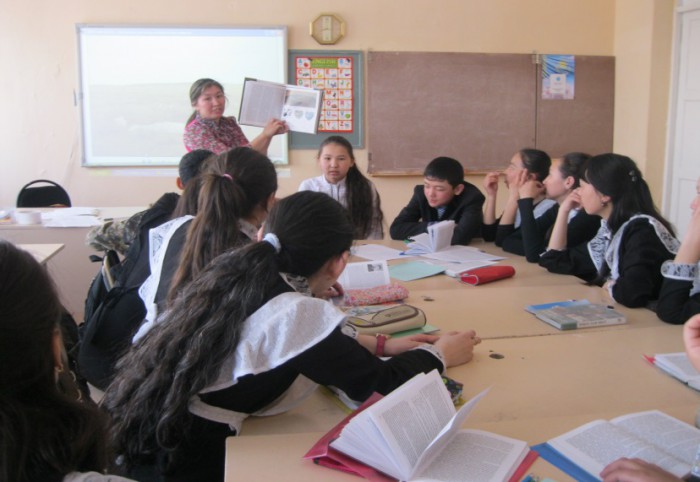 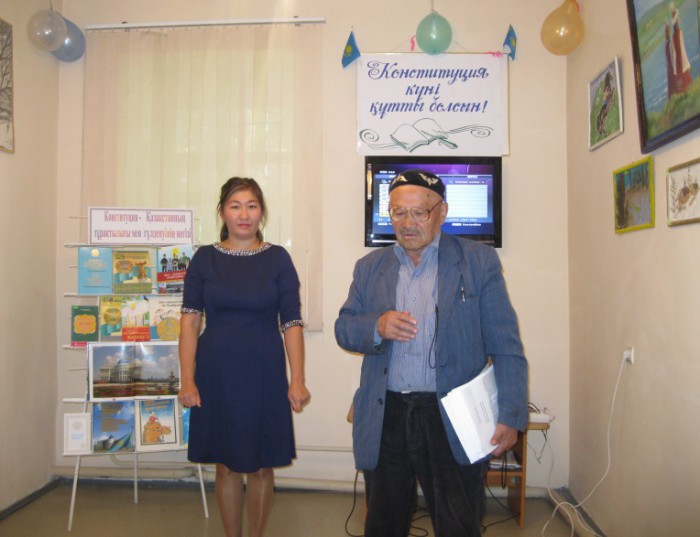 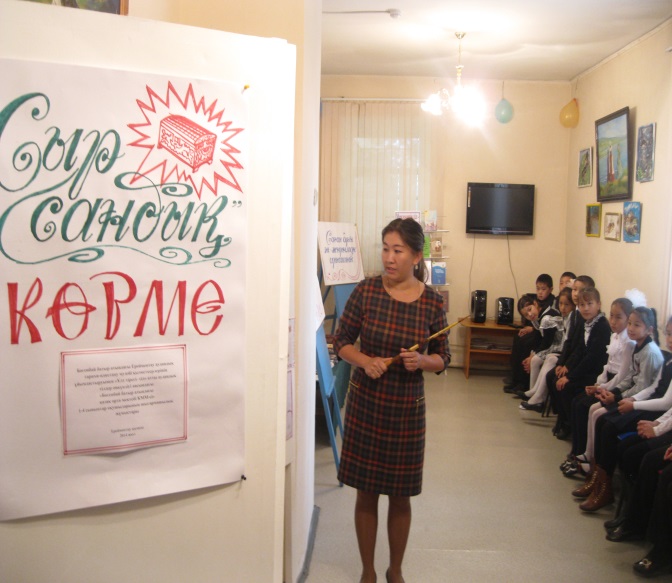 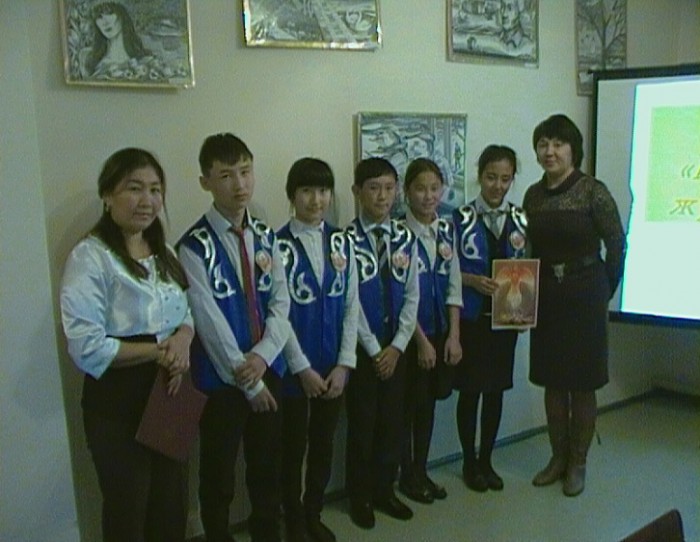 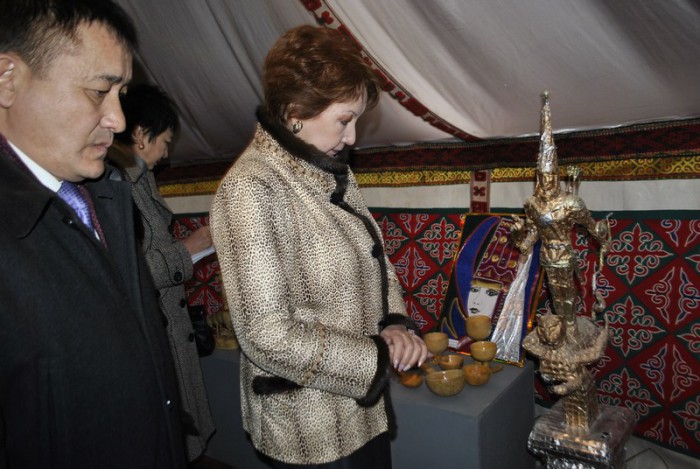 This museum was opened in 1991 in honor of the celebration of the 300th anniversary of Bogenbay batyr, one of the famous kazakh warlord in XVIIIc., well-known commander of Abglai Khan era.

In 1999 the decision to assign ghe name of Bogenbai batyr to the local history museum was made.

In 1999 the first Presigent of Republic of Kazakhstan Nursultan Nazarbaev was the honorary guest of the museum. The book with dedication of Elbasy and a gift are presented in the exposition of museum.

In 2005 according to the programme "Madeni mura "a renovation of museum building was made and new exposition was built, that represented in 4 halls: the hall of history of district, paleonthology, archeology and nature.

The museum has closed connections with public organizations and schools of Ereimentay district.