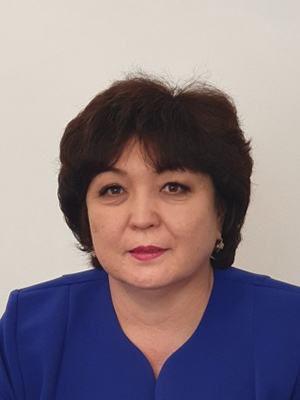 Manager of I. Esenberlin literary museum 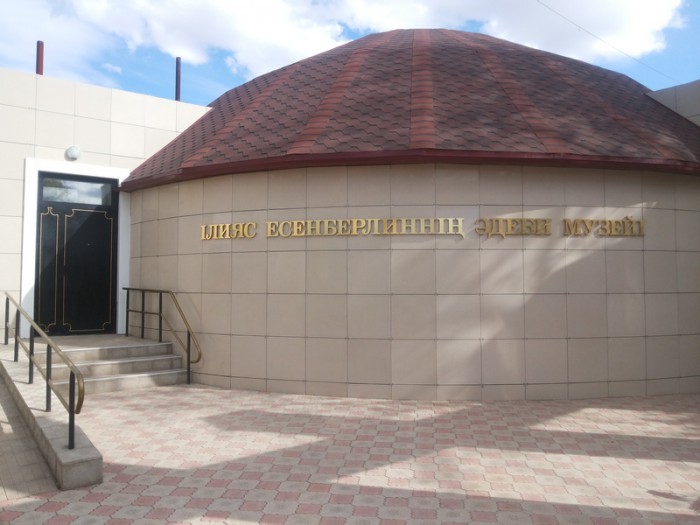 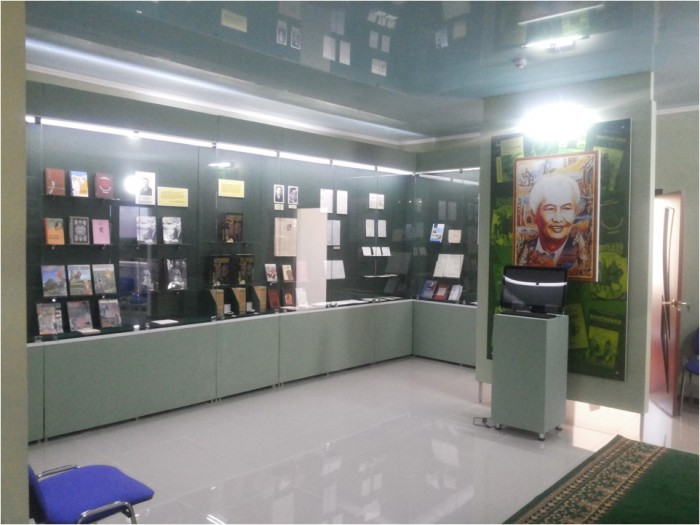 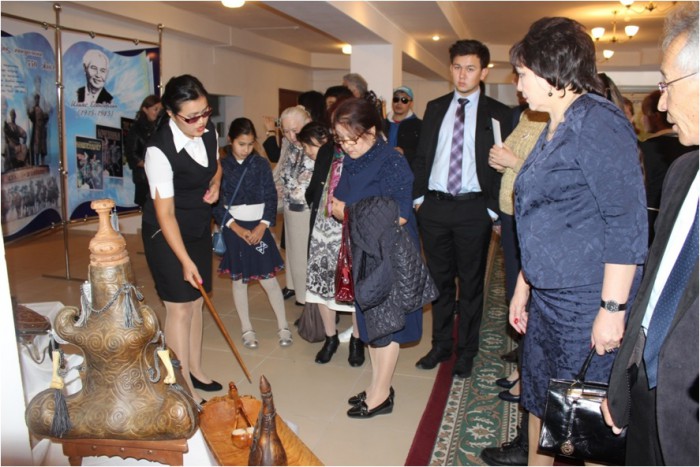 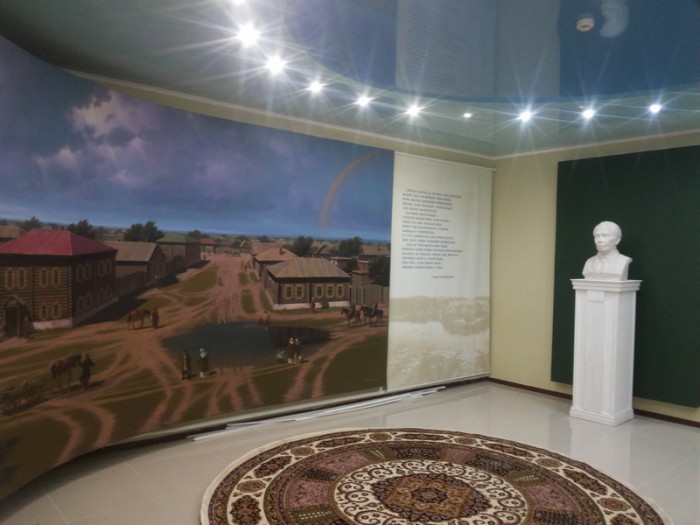 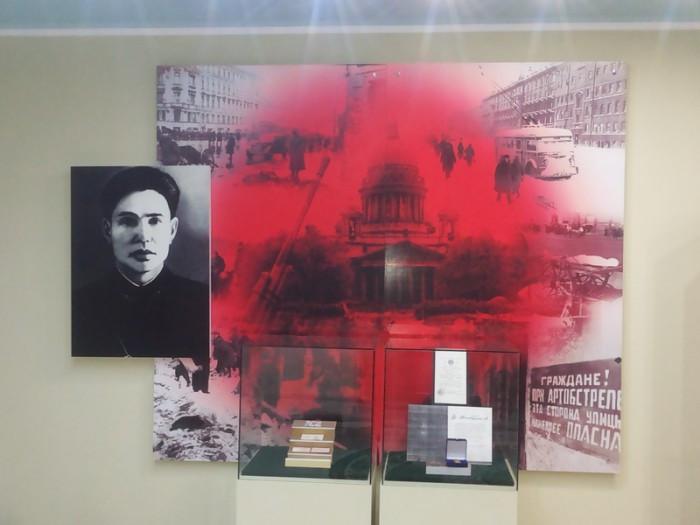 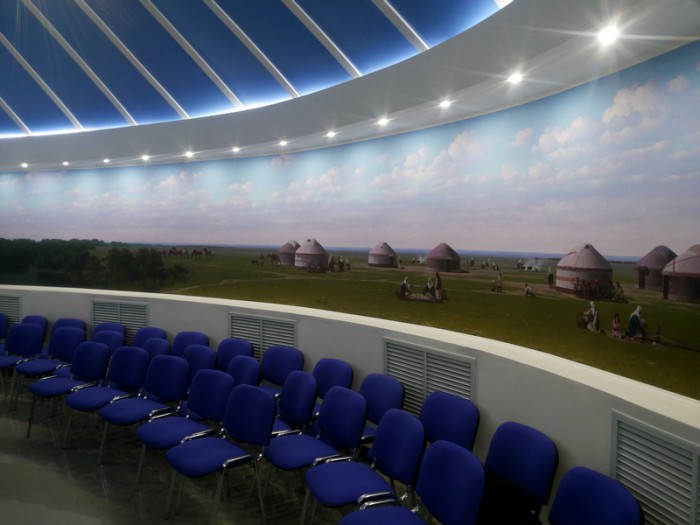 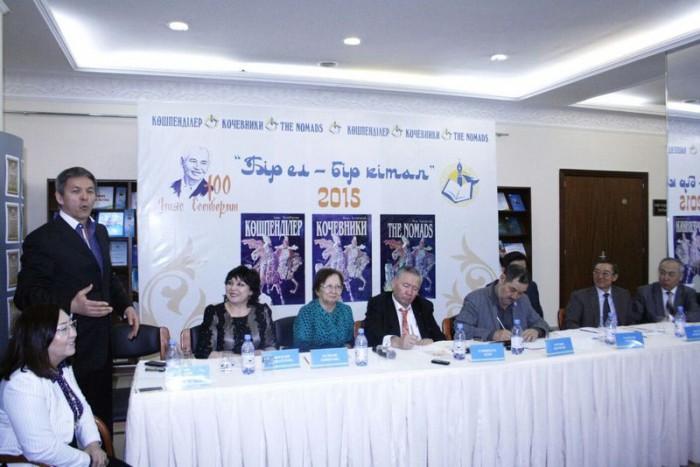 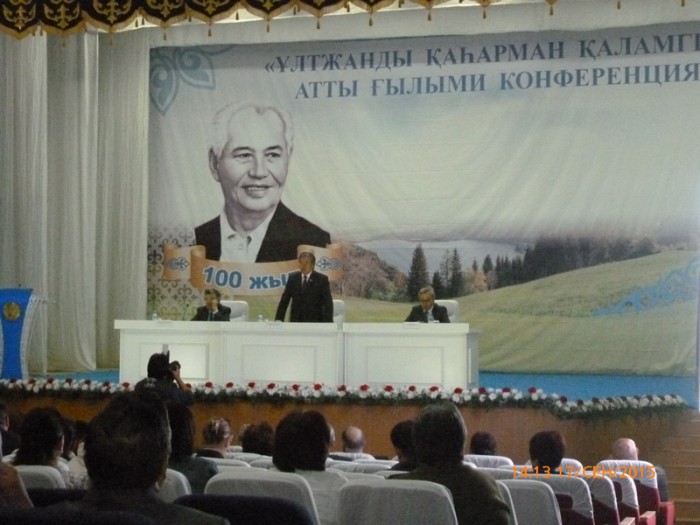 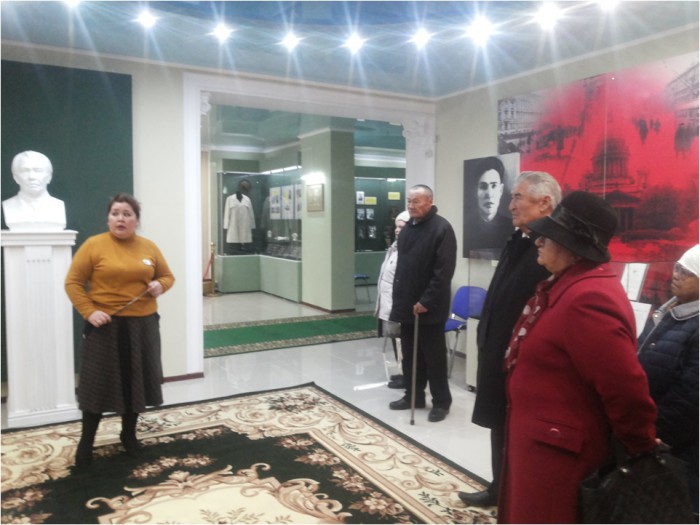 On December 24th 1999 the glory opening of Ilias Esenberlin museum took place by active support of the administration of Atbasar town and the writer's family.In museum exposition are presented his personal things, photodocuments, family photos, books, the interior of his study is recreated.The museum fund keeps a unigue recording - live voice of the writer, a manuscript of the book "A boat sailing across an ocean" and collection of books with autographs of famous kazakh writers.

In 2015 , in the year of the 100th anniversary solemn events were held in writer's homeland. The monument to Ilias Esenberlin (auther I. L. Sedletski) , a new exposition of Literary museum were opened in the central square of Atbasar, as well as a scientific practical conference "Ultzhandy kaharman kalamger" took place.

In the year of writer's anniversary the Literary museum took part in International book exposition"BOOKMESSE " in Frankfurt -on-Main city (Germany).

In 2018 the Literary museum of I. Esenberlin was awarded the title "The Best state district museum"in Republic of Kazakhstan and got a sertificate on 500000 tg within the First Festival of organizations and workers of culture and art in the National Museum of Kasakhstan to the Day of culture.