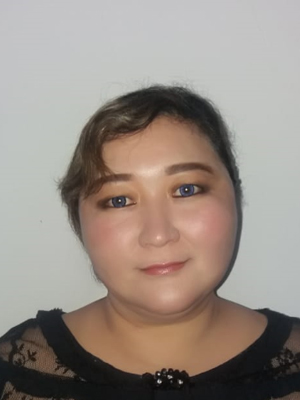 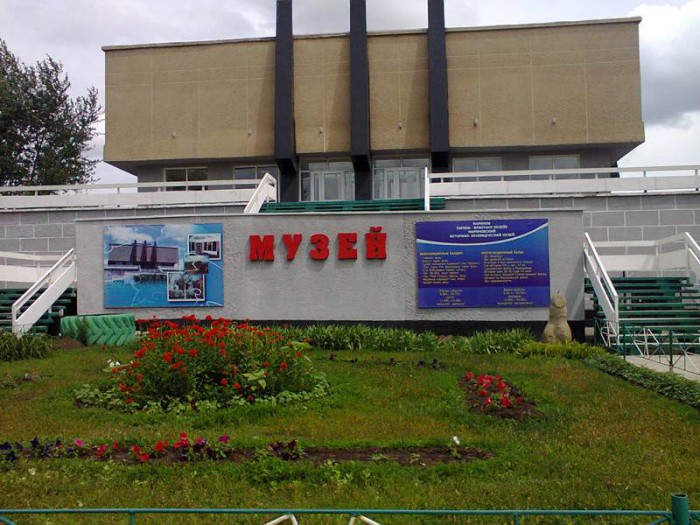 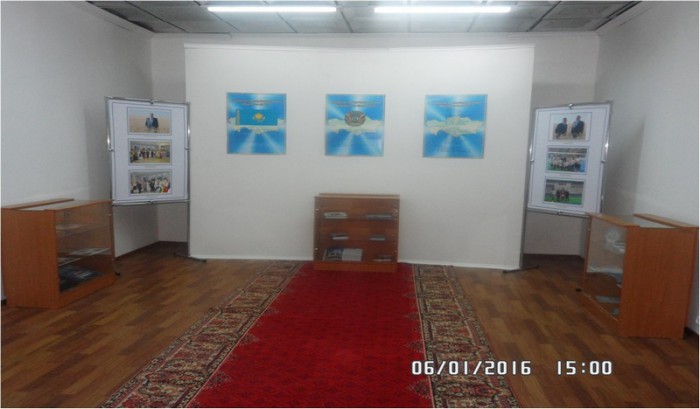 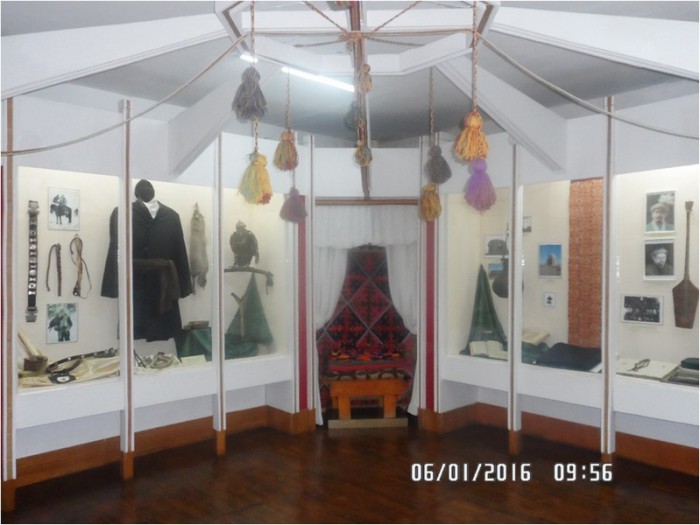 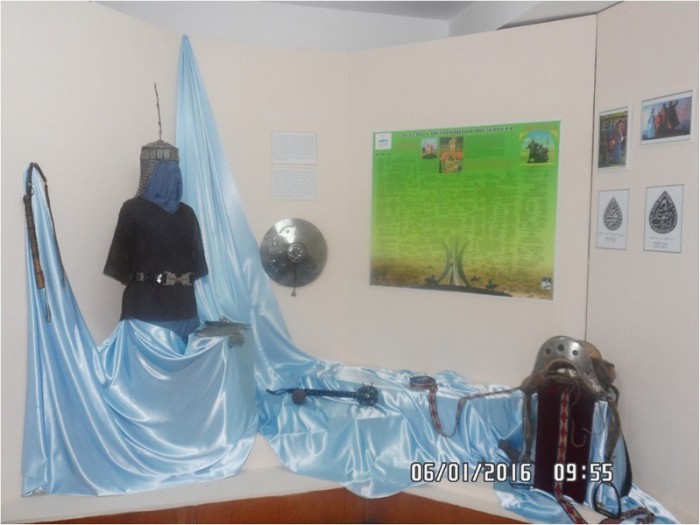 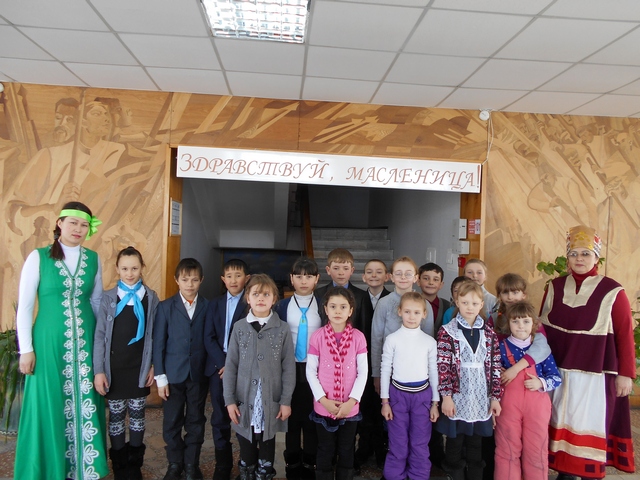 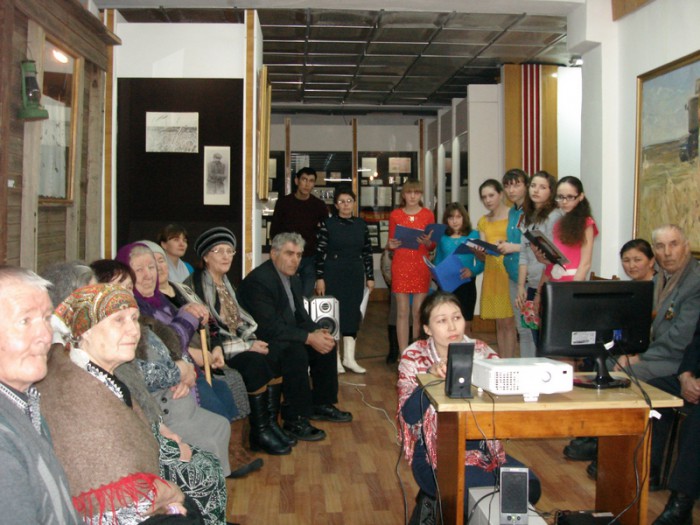 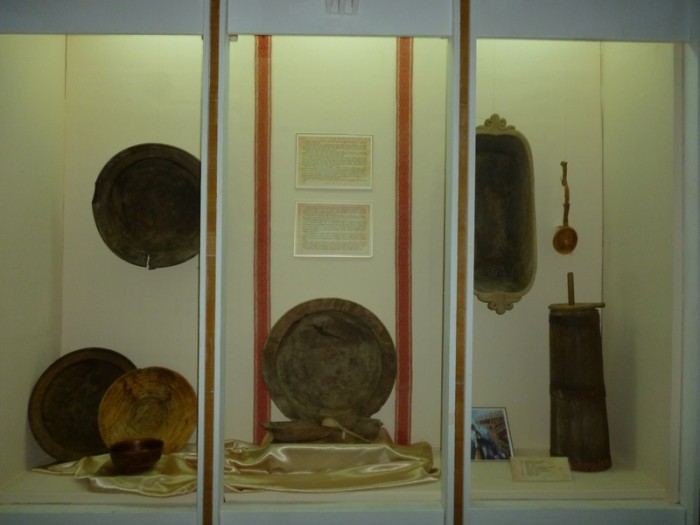 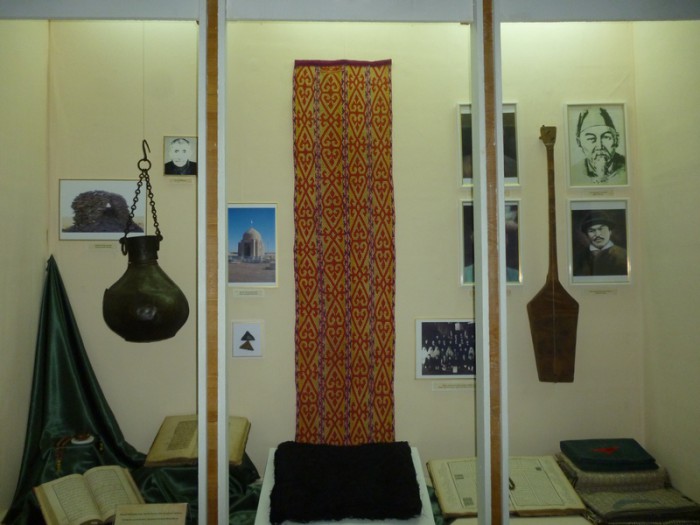 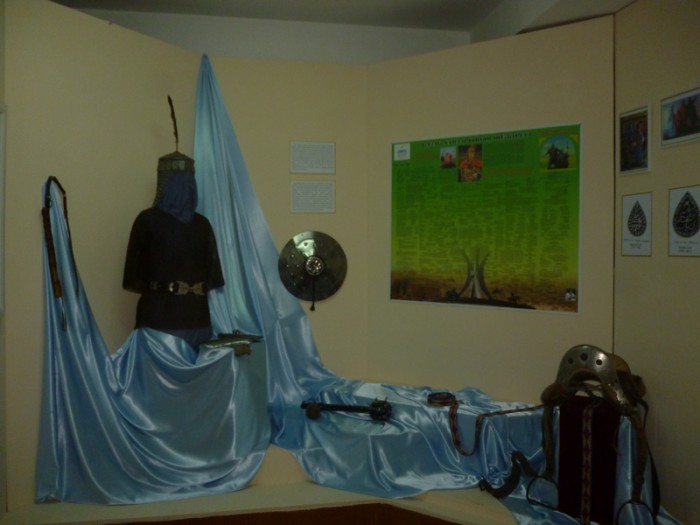 Museum was established in 1967 as a folk museum of Mariinsky uprising and housed in 2 rooms of the village House of Culture. In 1977 the museum received a status of a district museum of local history in connection with formation of Marinovka district.

Since 1986 museum occupies a 3 storey typical building with area in 1449km.The first director of museum was Usik Sergei Nikonorovich.Stationary exposition exists since 1987 and includes the following halls : nature of region, paleonthology, archeology, culture and every day life of kazakh nation, the Kazakh Khanate, civil war, the Great Patriotic war, the collective farm construction, the raising of virgin lands, 70-80 years, the modernity.

The museum , as one of the centers of culture in a village is an initiator of holding of rural holidays

The museum has a cinema hall to demonstrate films in state and national holidays. One of the lovely holidays of village citizens is an action "The Night in museum".