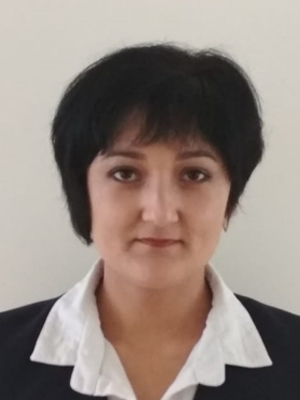 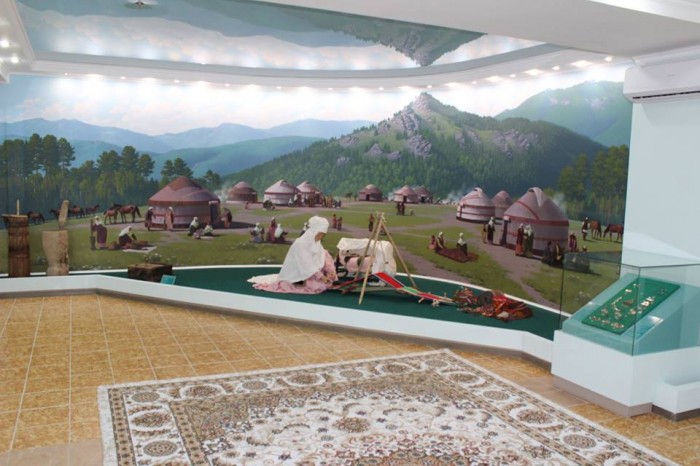 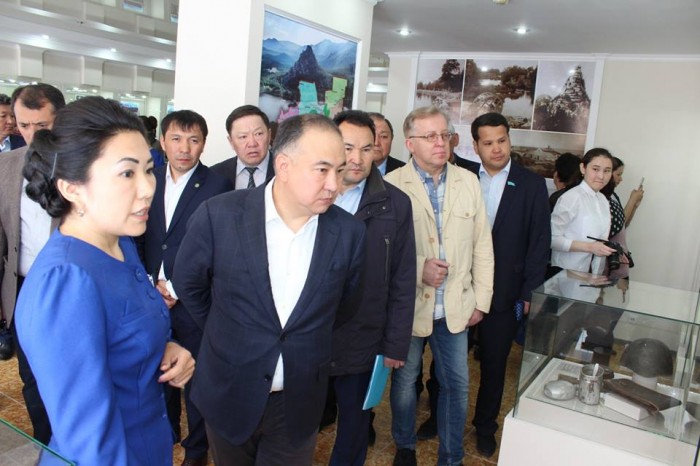 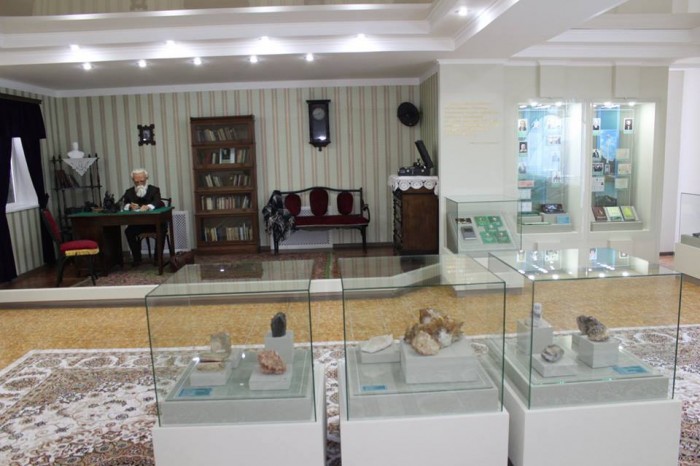 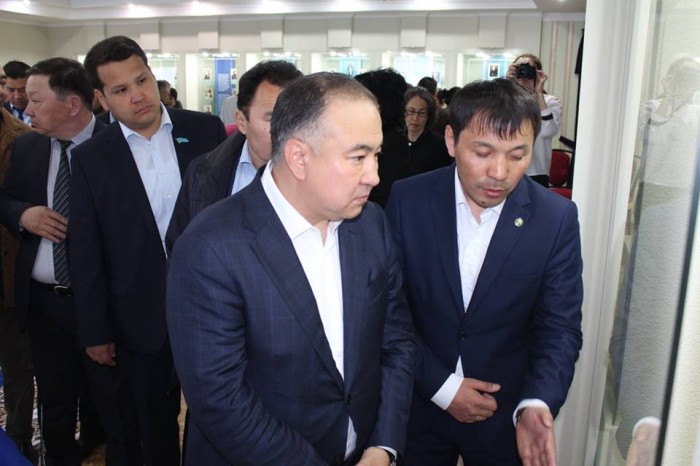 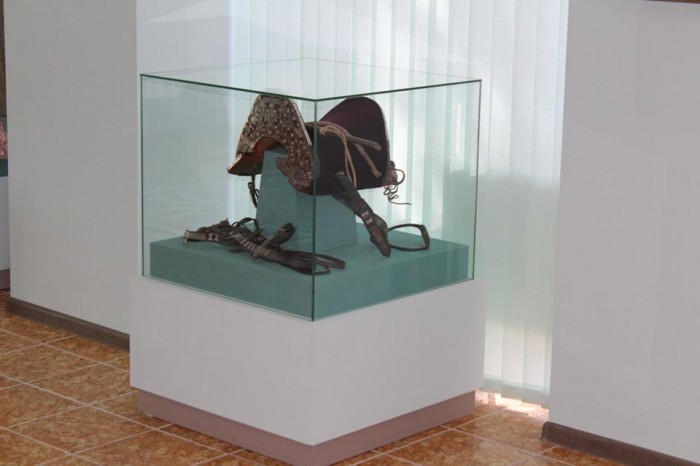 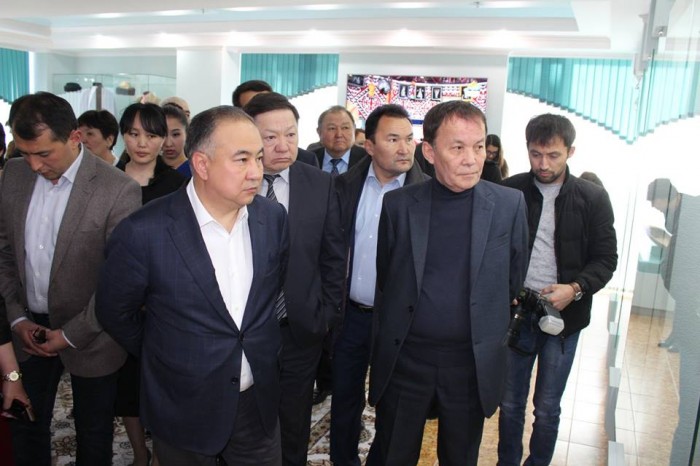 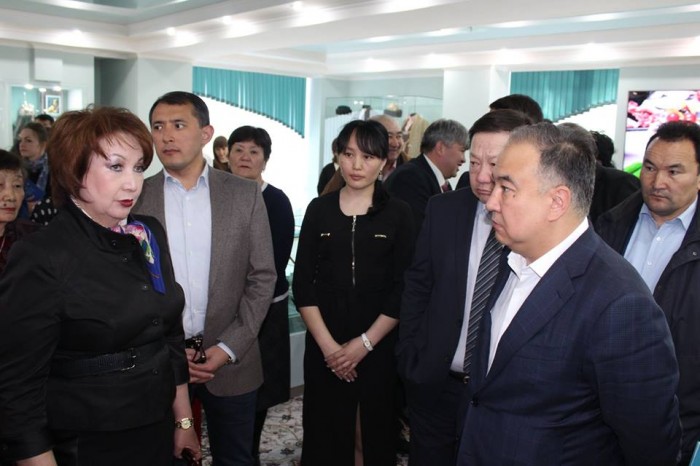 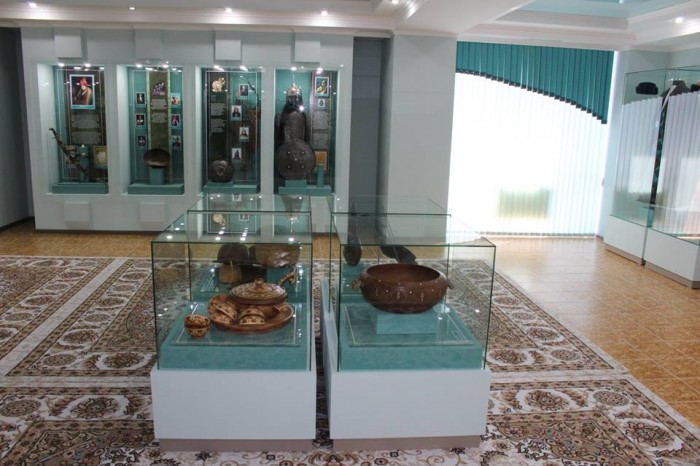 Museum of history of the village Burabay was opened in 1999 to the celebration of 280th anniversary of Abylai Khan. The basis of exposition make materials about culture, history and ethnography of resort region, collected thanks to enthusiasm of local historian Amina Tursunbaeva. The museum was situated in a small adapted building.

Тоday the museum is situated in Visit centre "Burabay-Damu " and cosists of 3 halls, every one of which reflects the history of region since ancient times to present : а hall of history, hall of ethnography, a hall of Burabay researchers.

In "Hall of history " you can see the peculiarities of economic and cultural structure of kazakh society, where sush sections are represented : "From history of Kokshetau dictrict of XIX c.", "History of region in XX c.", "Zamanaui Kazakhstan".

In "Hall of ethnography "are presented the real exhibits of household use, ethnoculture and folk applied art of Kazakhs. Since ancient times Kokshetau was famous for the work of outstanding akyns of region Akan ceri, Birzhan sal , Ukily Ibrai, whose works are also presented in the hall.

In "Hall of Burabay researchers " visitors can make acquaintance with the activities of famous scientists , akademicians and researchers, who contributed to the study of of history and nature of Burabay region. During the Great Patriotic War prominent figures of the Academy of Sciences , more than 150 scientists were evacuated to Akmola region - such as Vladimir Vernadskiy, Lev Berg, Nikolai Gamalei and others , whose works , books are presented in museum.

Pictures of painters of Burabay district that reflect beauty of peаrl of Kazakhstan are presented in the hall of museum.